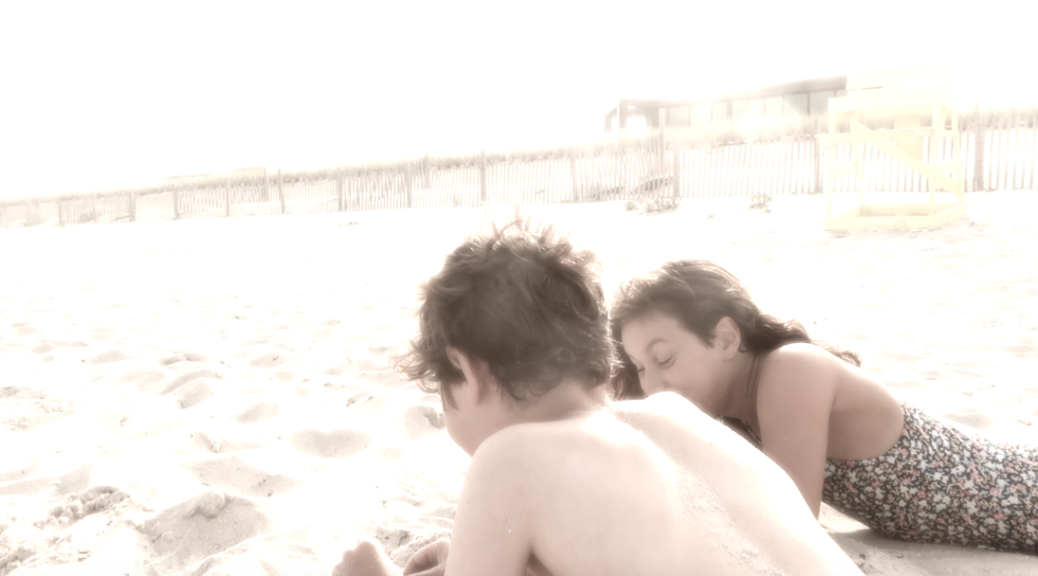 “If you’re the parent of a young child, you probably know Vered. If not, you should.”

Wow! What an opener! Thank you Paste Magazine! This article about my song on Songs for Sisters and Brothers is so awesome. And to top it off, I am huge fan of Paste.

“If you’re the parent of a young child, you probably know Vered. If not, you should. The Brooklyn-based singer and music therapist has a knack for writing songs for every kind of kid, from infants to older sisters, and every kind of childlike parent. On her third album, Songs for Sisters and Brothers, she’s taking inspiration directly from her own family with a collection of songs devoted to the ups and downs of sibling relationships and the parents lost “in the battlefield.

The playful single “It’ll Be” was inspired by a conversation between Vered’s three kids in which they planned where they would live together as adults and how they would build their house. She’s joined on vocals by ex-Walkmen guitarist Walter Martin…” 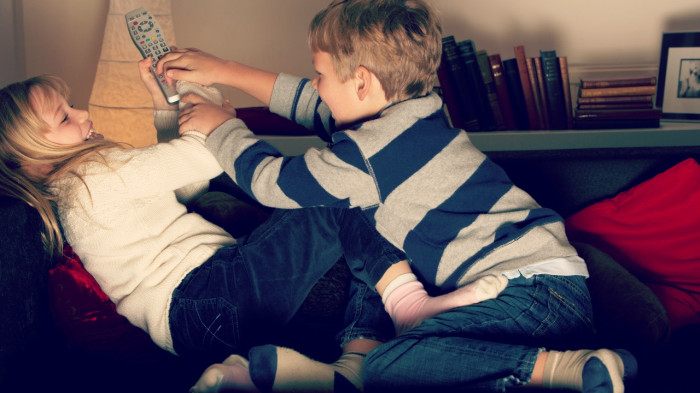 How cool is this? Scary Mommy published my article about getting siblings to stop fighting. I’d love to hear what you think. Also, has the album been helping at all? My hope is that it helps to raise some awareness in your family as to dynamics, challenges, and just feeling like we are not alone.

“Usually the fights have to do with sharing. Sharing a toy, a friend, a cousin, a food. And they do want those things, but below the surface, that’s not really what they are fighting over. They are competing for the love and attention of us parents. They want to know – do you love me the most? Do you think I’m the most special of all your kids? Am I unique and special?”