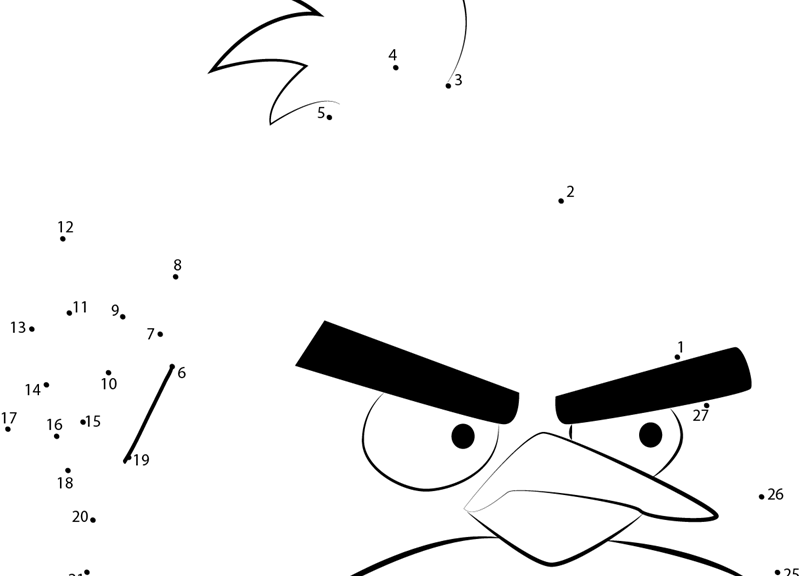 My 4 year old did something terrible and unthinkable. He choked his 1.5 year old sister, enough to make her cough. He has pushed her before, grabbed from her, or given her a too-hard hug. But this felt alot different.

I was terrified, mortified, and so angry. After making sure she was ok I sent him to his room. I needed to collect myself as much as I felt he did. My thoughts raced – how could he do this? what made him do it? my mind fast-forwarded: am I raising a murderer? a psychopath? I felt fear and shame. Have I failed as a mother? Sometimes all it takes is one moment like this for me to doubt all of the intentional parenting I pour my energy into.

So I took a breath and went into his room. I impressed upon him the gravity of what he had done. By my initial reaction he already knew it was serious. He was shaken and scared because he did not truly mean to put her in danger. In fact I don’t even think he meant to hurt her a lot. I think he wanted to throw her off her course. Not that his behavior was excusable. But he did not understand the full affect that strangling can have.

Next I asked – what made you do that?
As a therapist I know that is not a great question to ask. Usually, if someone can articulate why they did something terrible they probably wouldn’t have done it in the first place. But in my state it was all I could bring myself to ask.

“You!” he said. “What do you mean me?” I said, “I did not tell you to do that!” I was still so angry that I couldn’t hear what he was trying to tell me. He changed the subject a few times while I kept asking my non-therapeutic question “but please tell me – why did you do that?” And finally he said “you got dressed!”

I stopped and took a moment to follow the sequence of events as he had experienced them and it dawned on me. Once I had connected the dots for myself I did it for him (slowly and with emphasis):

“You were angry when I told you we were going out tonight. You and I played ball but then you got upset because I stopped the game and went to get dressed. I came back to play and you got even more upset when I had to change my outfit. You were angry at me for leaving you tonight and for leaving the game. And then you hurt your sister who is smaller and can’t hurt you back. But maybe you really wanted to hurt me. You were feeling so angry at me.”

When I finished he took a big breath. I always know I’ve reached them when they sigh big.

Last year I attended a conference at Zero to Three, where practitioners from all over the country who work in early childhood come to learn about the latest research and methods. I was particularly struck by the presentations of Dr. Alicia Lieberman and Dr. Chandra Ghosh Ippen, both of whom research the affect of psychotherapy on children who have undergone trauma. My biggest takeaway from it was the idea of helping children create a narrative of their experience. Ghosh Ippen calls it creating a “conjoint trauma narrative” and Lieberman calls it “giving expression to the traumatic experience.” It is the idea that even young babies need to eventually reconstruct the experience in order to understand it. This along with very loving, consistent, and attuned therapy can help a child overcome post traumatic symptoms.

Thankfully my children have not experienced severe trauma. However, when I returned from the conference and tried a similar technique on my kids for small injuries I found that it had a pretty magical effect. Especially when I paired it with the idea I learned from Dr. Serena Wieder, who talked about understanding and helping children through emotional dysregulation. For instance, when my baby was in the bath and hit her head on the spout she immediately started crying and splashing the water, holding her hands out to come out. She was dysregulated and her body reacted by putting her in a heightened state of “I want out!”

I don’t always catch the moment before something like this happens, and often my attention is only called when the crying starts. But this time I had caught the lead-up. I pointed to the spout and said to my one year old “you hit your head on the spout and got an ‘owey’ (I demonstrated by hitting my head. “and it hurts and you want to come out.” She absorbed the narrative and even recreated it in her own words with pantomime, hitting her head and pointing to the spout. She sighed, and kept playing happily in the bath.

I started helping my kids “connect the dots” in other situations when they got emotionally dysregulated. I recounted what had happened prior, marking events or triggers that I thought had led up to it. Sometimes it was in the span of 3 minutes, sometimes a few hours. This is basically what psychotherapy aims to do as well, often with a much larger span of time (childhood, adolescence, etc.)

Back to my son and the strangling. The most appalling part of the story is him as the perpetrator, not the victim. However it was his feeling of powerlessness and frustration that led him to act on his anger. They were not traumatic events per se but events that slowly led him to emotional dysregulation.

I am not saying that my son’s actions were forgivable because I can understand where his anger came from. But my hope is that if I can help him connect the dots when he gets upset and escalates enough times, he will eventually be able to do it on his own in real time and will be able to control his aggressive impulses.

I ended the conversation with giving him an alternate route: “next time you can say ‘mama! I am feeling angry that you are leaving and are not playing with me. I feel like I want to do something mean to someone. Please help me!”

If nothing else, our conversation was therapeutic for us both. Mama needed to connect the dots too, so that I wouldn’t dump all of my parenting mistakes into one moment and in my mind have them lead to a future psychopath who wreaks havoc.

On a side note, this year I will be presenting my own methods at the Zero to Three conference.I can only hope that at least one practitioner/parent will walk away with a new tool, or a deeper understanding of how to help make our lives with our kids more loving and peaceful.